Hank Hughes has an extensive background in teaching tennis as well as organizing and directing tournaments. He is a certified member at the highest levels in both the USPTA and the USPTR.

Before becoming the Mt. Lebanon Tennis Center Manager and Head Professional, he was the Assistant Junior Development Coordinator and directed all adult programs at the Glen Creek Tennis Club.

He has coached numerous local, sectional and nationally ranked junior players. He was named the Pro of the Year by the United States Tennis Association – Allegheny Mountain Division.  Hank has directed the largest indoor tennis tournament in the Middle States section for the past several years. 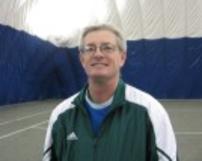 Year round clinics for young players of all skill levels 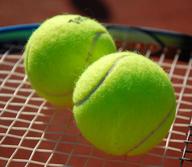 Schedule and rate information for the January - March Indoor session is now available under the Schedules tab.